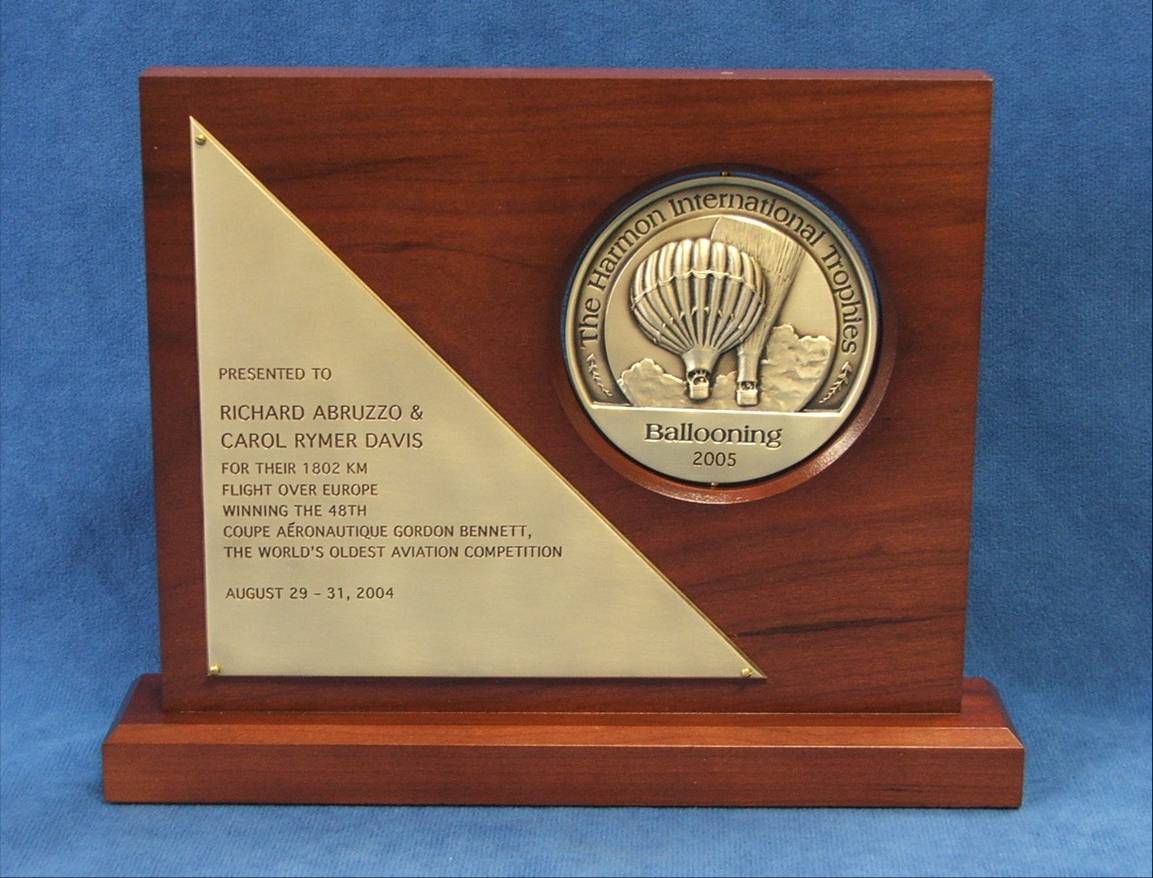 The Harmon Aeronaut Trophy is awarded for the most outstanding international achievement in the art and/or science of aeronautics (ballooning) for the calendar period of July 1 - June 30 of the previous year.

In 1926, Colonel Clifford B. Harmon, an early balloonist and aviator, established international trophies to be awarded annually to the world's outstanding aviator, aviatrix, aeronaut (balloon or dirigible) and astronaut (added in 1969).

Today, NAA continues to uphold the tradition by giving out the aeronaut (ballooning) trophy, awarded for the most outstanding international achievement in the art and/or science of aeronautics (ballooning) for the previous year. 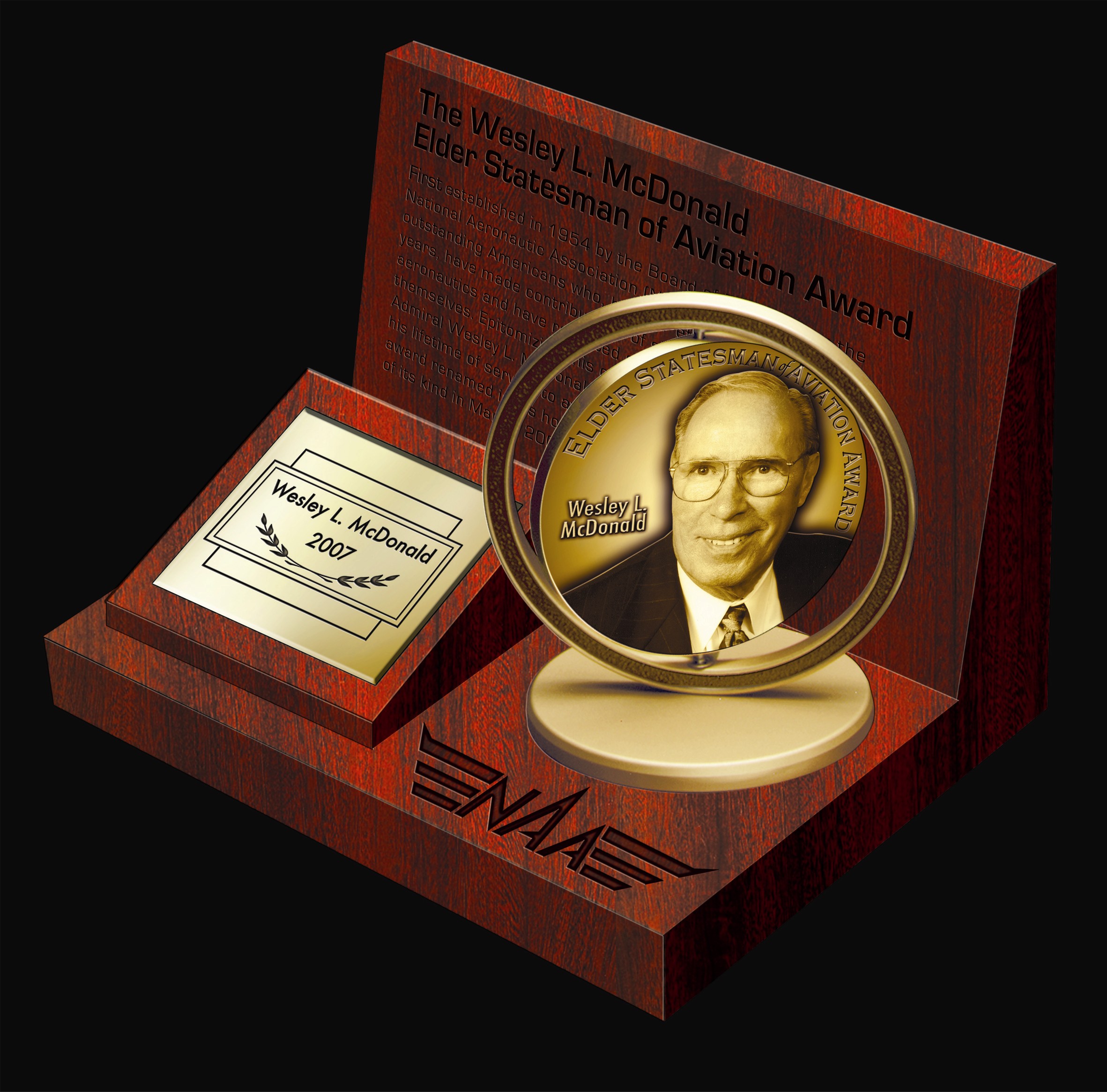 The Statesman awards were established in 1954 to honor outstanding Americans who, by their efforts over an extended period of years, have made contributions of significant value to aeronautics, and have reflected credit upon America and themselves. The award was renamed in 2007 in honor of former NAA Chairman Wesley L. McDonald and is presented at NAA's Fall Awards Dinner.

The Robert J. Collier Trophy is awarded annually "for the greatest achievement in aeronautics or astronautics in America, with respect to improving the performance, efficiency, and safety of air or space vehicles, the value of which has been thoroughly demonstrated by actual use during the preceding year." The list of Collier winners represents a timeline of aviation, as many of the awardees mark major events in the history of flight.

In addition to being an aviator, humanitarian, and sportsman, Mr. Collier (the only son of Collierâ€™s Weekly publisher P.F. Collier) was a prominent publisher whose family created the popular Colliers Weekly. While President of the Aero Club of America, National Chapter (now the National Aeronautic Association), Collier commissioned the trophy in 1910 with the intent to encourage the American aviation community to strive for excellence and achievement in aeronautic development. The 525 pound trophy was commissioned of Baltimore sculptor Ernest Wise Keyser and was originally called the Aero Club Trophy. It was officially renamed the Robert J. Collier Trophy in 1944 and put on permanent display at the National Air and Space Museum in 1951.

In recognizing the worth and future of aviation, Mr. Collier proclaimed the ideal that, "the flying machine should be unselfishly and rapidly developed to its ultimate potential for economic advancement in America." In support of his statement, Collier was the first person to purchase an airplane from the Wright brothers for personal use. Shortly thereafter, he loaned his aircraft to the U.S. Army for flight evaluations at Fort Sam Houston in San Antonio, Texas, which led to the first military orders for a flying machine. Robert J. Collier died in 1918 after completing his military service in World War I.

The Bill Murtorff Spirit of Ballooning Award is given to a BFA member who has contributed to youth programs or education in the sport of ballooning.

Bill Murtorff was a spirited balloon enthusiast, starting in the early 1970's. In the late 70s and early 80s he served two terms on the BFA's board and two years as the organization's president. Bill was very interested in introducing ballooning to kids, and this award is dedicated in his honor.

Award is open to all BFA members, pilots, crew and others. Nominations can be up to, but not longer than two pages long. Nominations must include name, address, years of experience in ballooning, the candidate’s contributions to youth programs/education in regard to the sport of hot air ballooning and the reason why the candidate should get the award.

Provided an acceptable candidate is nominated, award will be presented annually.

The period of nomination is from the Annual General Meeting until August 15th of the award year.

The award will be presented at the Annual General Meeting by the current BFA President unless otherwise decided by the Board.

Here are the recipients of the Bill Murtorff Spirit of Ballooning Awards: 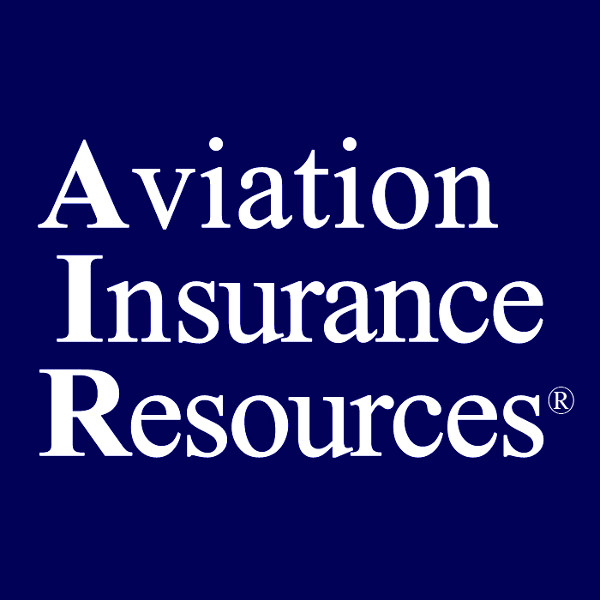 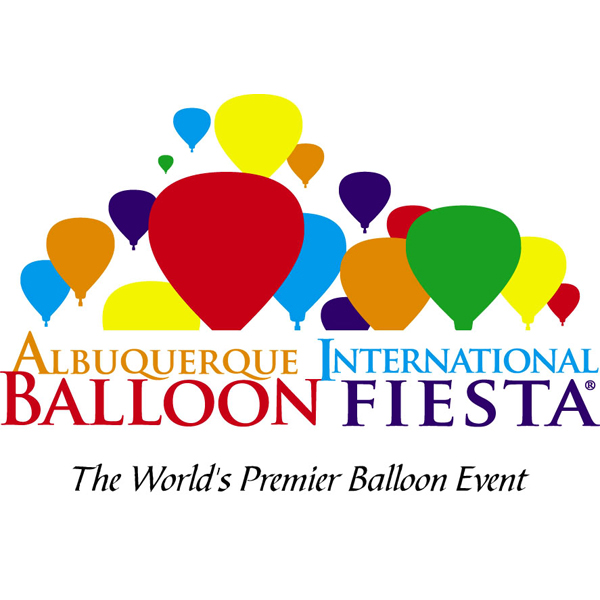 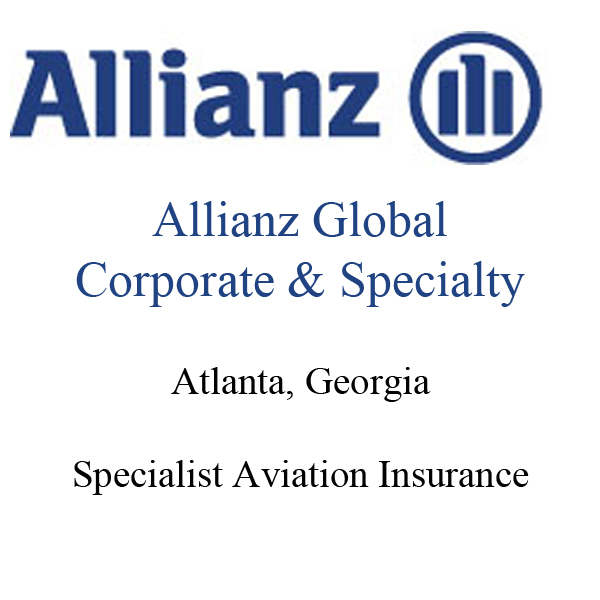 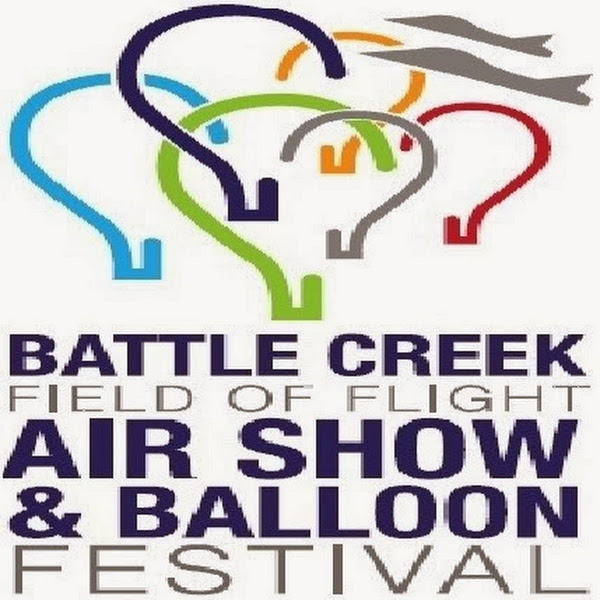 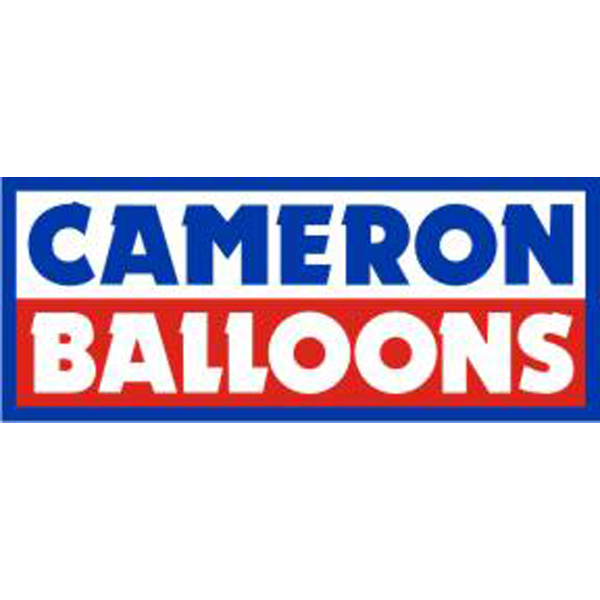 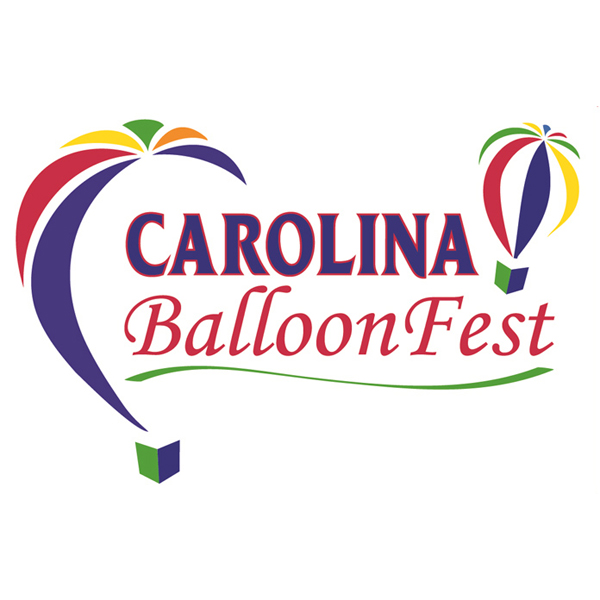 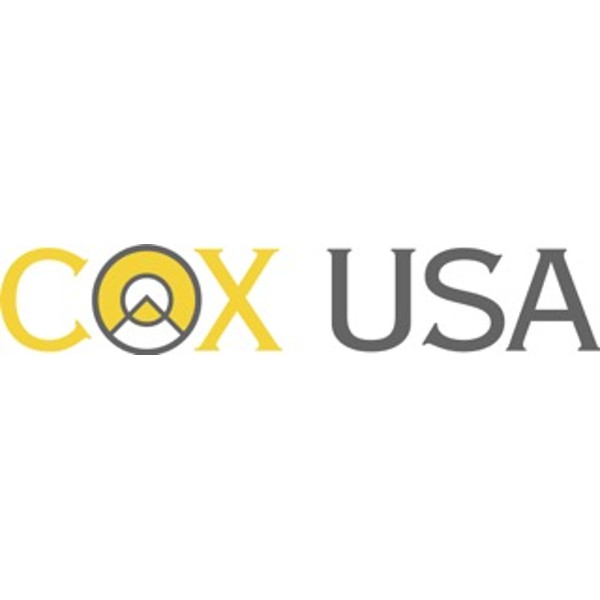