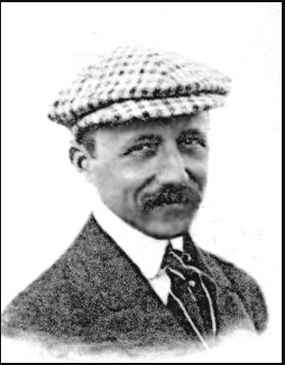 This Diploma, established by the FAI in 1952, is named after Mr. Paul Tissandier, Secretary General of FAI from 1919 to 1945. It shall be awarded to those who have served the cause of Aviation in general and Sporting Aviation in particular, by their work, initiative, devotion or in other ways.